Home The future of Neurosurgery

The future of Neurosurgery

New technologies are expected to improve many aspects of neurosurgical techniques. Computer hardware and software evolution, and IT improvements, will allow for faster, wider and more efficient information storage and distribution The imaging of the nervous system at an anatomical and functional level will allow the diagnosis and treatment of diseases that are currently considered “idiopathic”, i.e. of unknown etiology and therefore incurable at present. Reducing the size of devices will allow new applications and the development of minimally invasive techniques such as endoscopy and endovascular interventions. Reducing the cost of techniques such as stereotactic radiosurgery, neuroplanning and intraoperative imaging will make them easier to apply everywhere. Improvements in materials such as electrodes used in chronic pain, epilepsy, Parkinson’s disease, or in other implantable materials such as hydrocephalus valves, spinal fusion materials, will increase their indications for use and the duration of their effectiveness. New techniques will be developed for psychoneurosurgery and the treatment of diseases such as schizophrenia or severe depression, some of which can already be treated surgically in selected cases. Nanotechnology will improve all specialties of interventional medicine, including neurosurgery of course, in conditions such as tumours, aneurysms and inflammation. Virtual reality will improve the training of new and experienced surgeons, as well as the virtual performance of an operation before it is performed, so that more potential complications or problems can be anticipated and prevented. Robotic neurosurgery is already increasing the accuracy of some procedures and it is already technically possible (although still unprofitable) to perform robotic procedures while the surgeon is at a great distance from the physical site where the procedure is performed.

Gene therapies will give a huge boost to the treatment of malignant and even incurable and fatal brain tumours. On a theoretical level, it has been realised that one way of dealing with these tumours is through genetically engineered and personalised therapies. So first a biopsy of the tumour is taken and its cells (unique to each patient) become the target of specially “trained” other cells or viruses, which are later implanted in the tumour and can selectively destroy it, leaving the normal tissue intact. In the near future, these incurable tumours will become treatable by teams of neurosurgeon-geneticists.

The use of stem cells can further assist in this goal. In summary, the available techniques are as follows:

Finally, neuroprosthetics and computer-neural tissue (brain or spinal cord) interaction devices will dramatically improve the functional recovery of patients after stroke, trauma or other conditions. Materials such as processor integrated circuits have already been created that are friendly to and assimilated by neural tissues, have little need for external energy supply to operate (or run on body heat) and already interact with nerve cells. 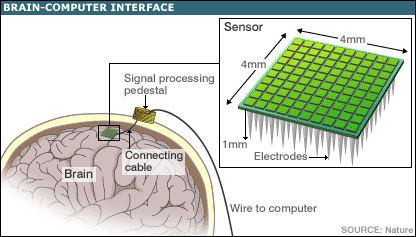 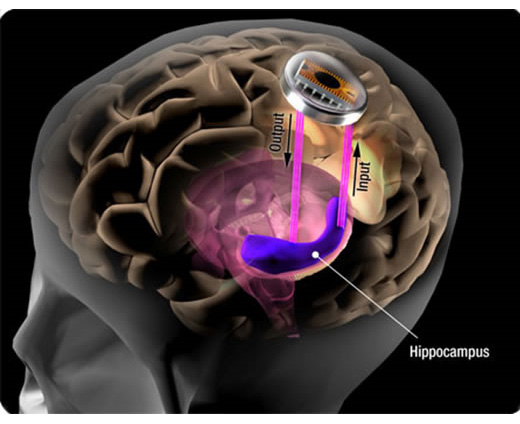 Using evolving software programmed by external computers, they can “learn” how to take over the programming of areas of the brain, replacing the part of the brain that has been damaged. This will enable them to move patients’ paralysed limbs again, or restore functions such as sensation and speech, dramatically improving their quality of life and making them independent again. There are already neuroprosthetic devices that substitute for peripheral nerve devices, giving back the sense of hearing and vision. 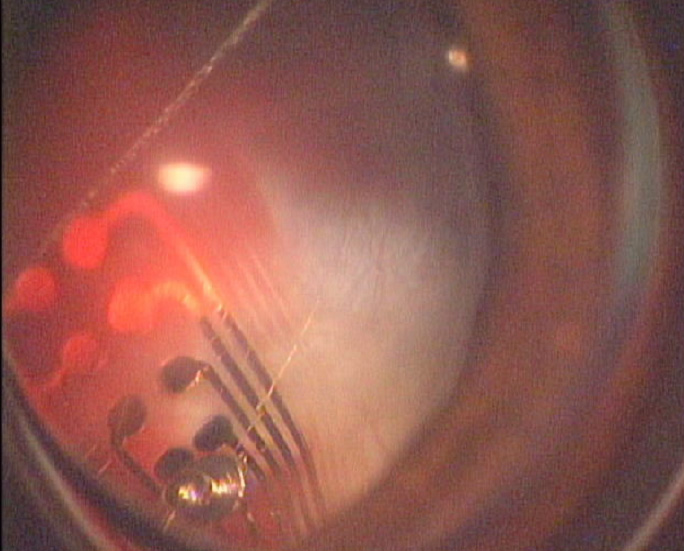 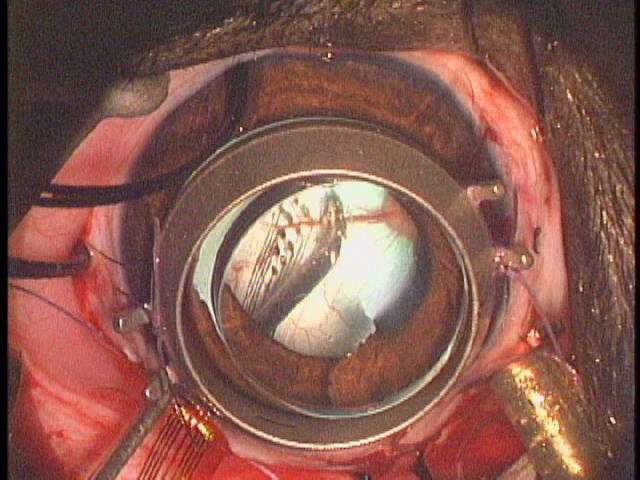 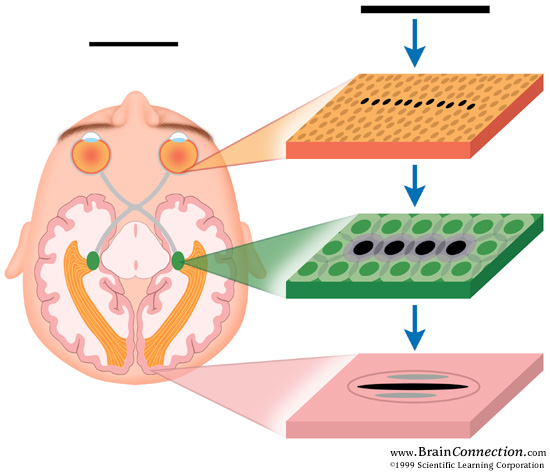 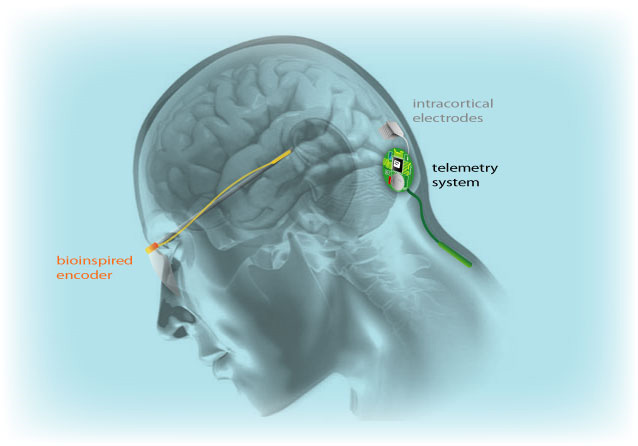 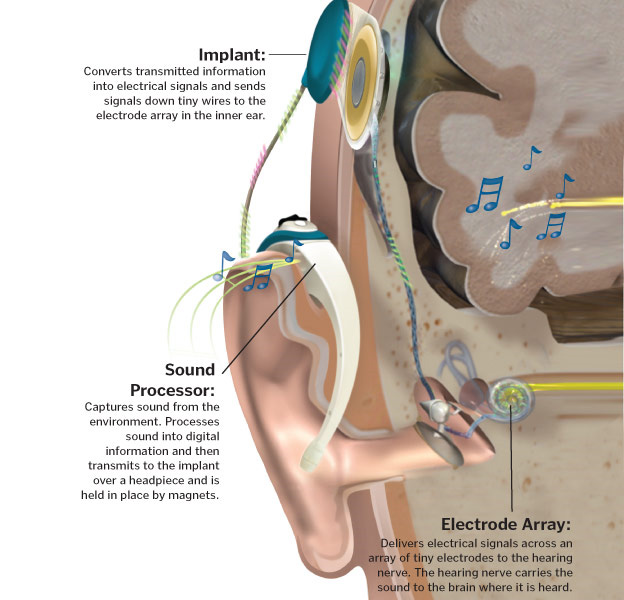 In the news bulletin of ANT1, Nikos Maratheftis, neurosurgeon

The information on the website is for information purposes only. For any health problem you should consult your personal physician.